Skip to: Diagnostic Assessment of Underutilized Species in Guatemala 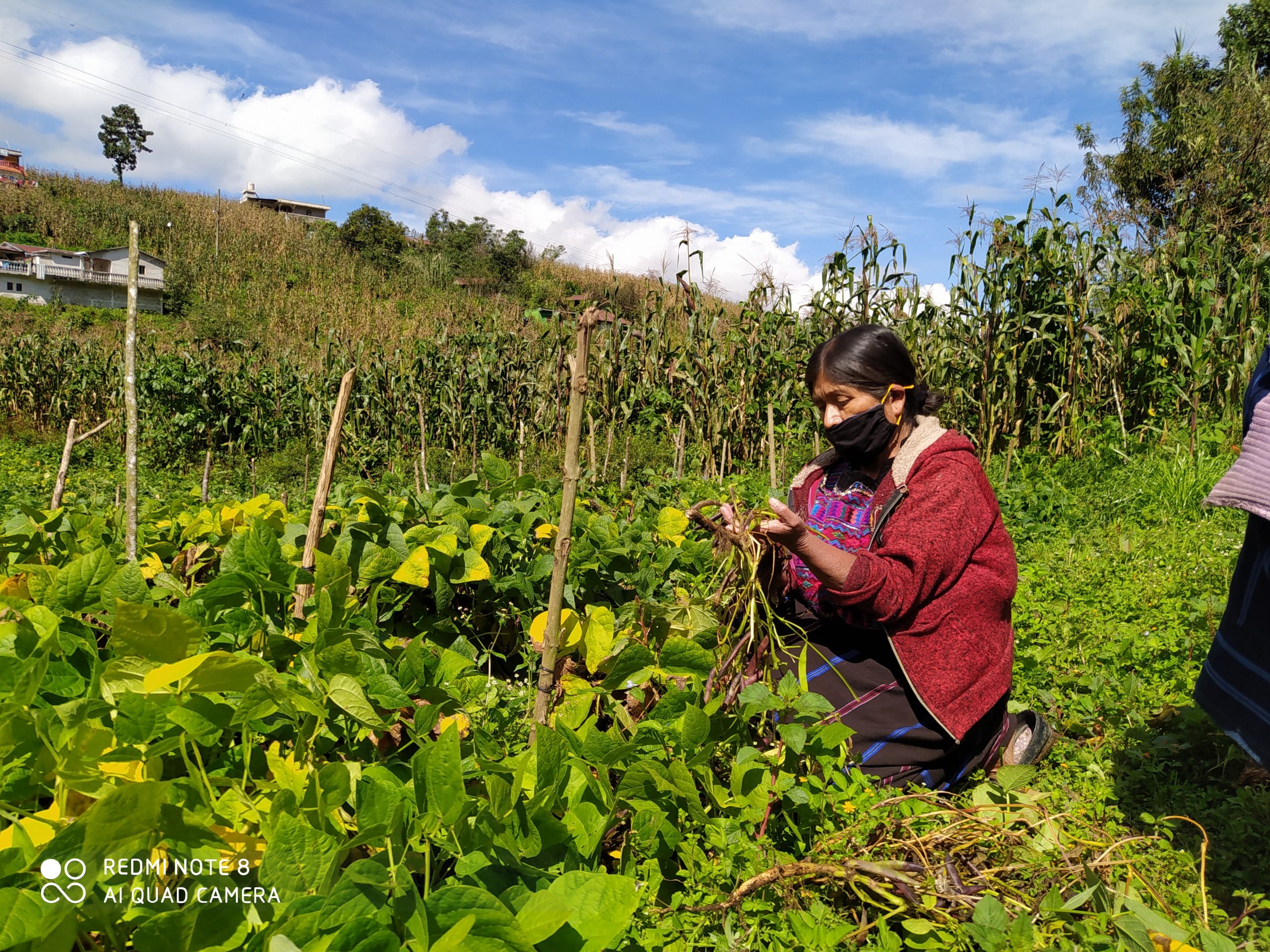 The Cuchumatanes Range is located in the department of Huehuetenango in northern Guatemala, and is home to the Mam, Chuj, Q’anjob’al, Akateko, Awakateko, Chalchiteko, Popti, and K’iche’ linguistic communities. Up to 65% of the residents in the area live in poverty or extreme poverty; illiteracy rates hover around 60%, and 77% of children under the age of 5 suffer from malnutrition.

The diagnostic assessment was conducted in 39 indigenous communities in the municipalities of Santa Eulalia, Concepción Huista, Todos Santos Cuchumatán, and Chiantla, in altitudes ranging from 1,762 to 3,578 meters above sea level.

The assessment methodology included: a) creation of the discussion guide and individual survey sheets to be used with focus groups and farmers; b) survey-taking and focus group discussions to identify under-used species, including field tours; c) identification of underutilized species during the IV Agrobiodiversity Fair held in the municipality of Todos Santos Chuchumatán, and; d) Species identification and taxonomy to gather further information on each plant.

The diagnostic study helped to describe the presence and use of 38 underutilized species that make up part of the diet for rural households in the study area. One clear example is the black nightshade her, or hierba mora, which contains significant amounts of minerals such as calcium, iron, and phosphorous, vitamins A and C, and proteins and amino acids that are rare in other commonly-available vegetables. Unfortunately, at present farmers are growing less of these plants due to their low economic competitiveness compared to other products in the household diet. Nonetheless, there are multiple possible uses and meaningful nutritional benefits for these species where they are found.

The underutilized species are widely grown on land where they germinate and develop on their own with no additional crop management such as fertilization or irrigation. As a result the availability of these products only rises during the rainy season.

84% of the households in the study communities reported consuming native or underused plants that they obtain from their farm systems. These families report that the species are part of their household diet as well as a core component of the cultural identities of their peoples.

These underutilized species hold very little economic value at local markets, and can only be sold for low prices, as the population assumes that these resources are easily obtained or provided by nature with no need for additional production efforts or technical management.

This study (presented here in Spanish) shows the contributions that underutilized species can make in the most vulnerable communities, and can guide actions that should be strengthened as part of Pillar 3 of the Sowing Diversity = Harvesting Security project, financed by Oxfam. 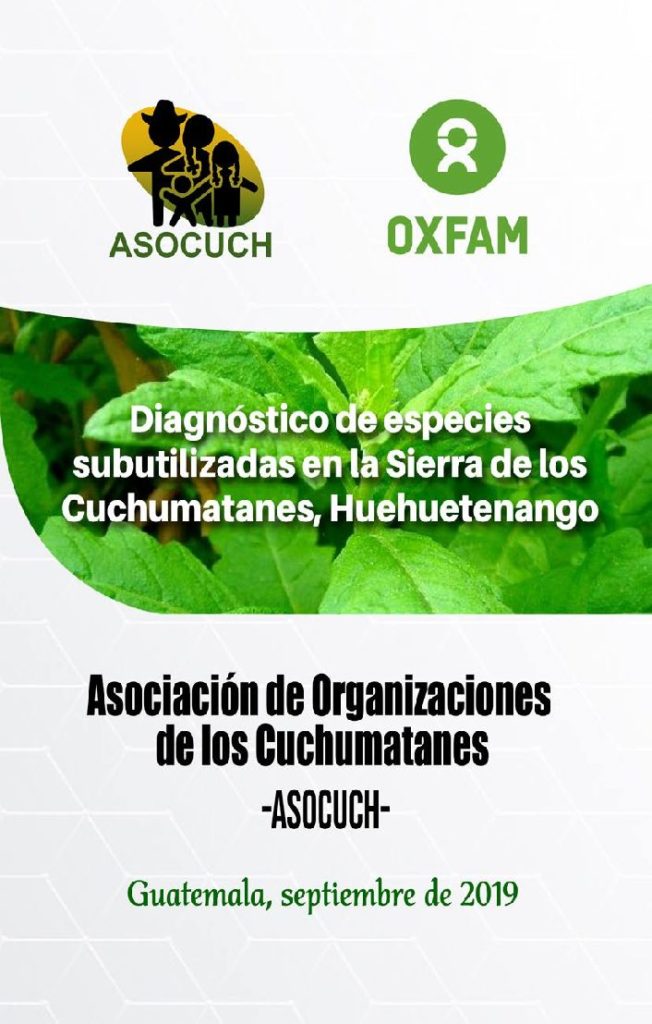