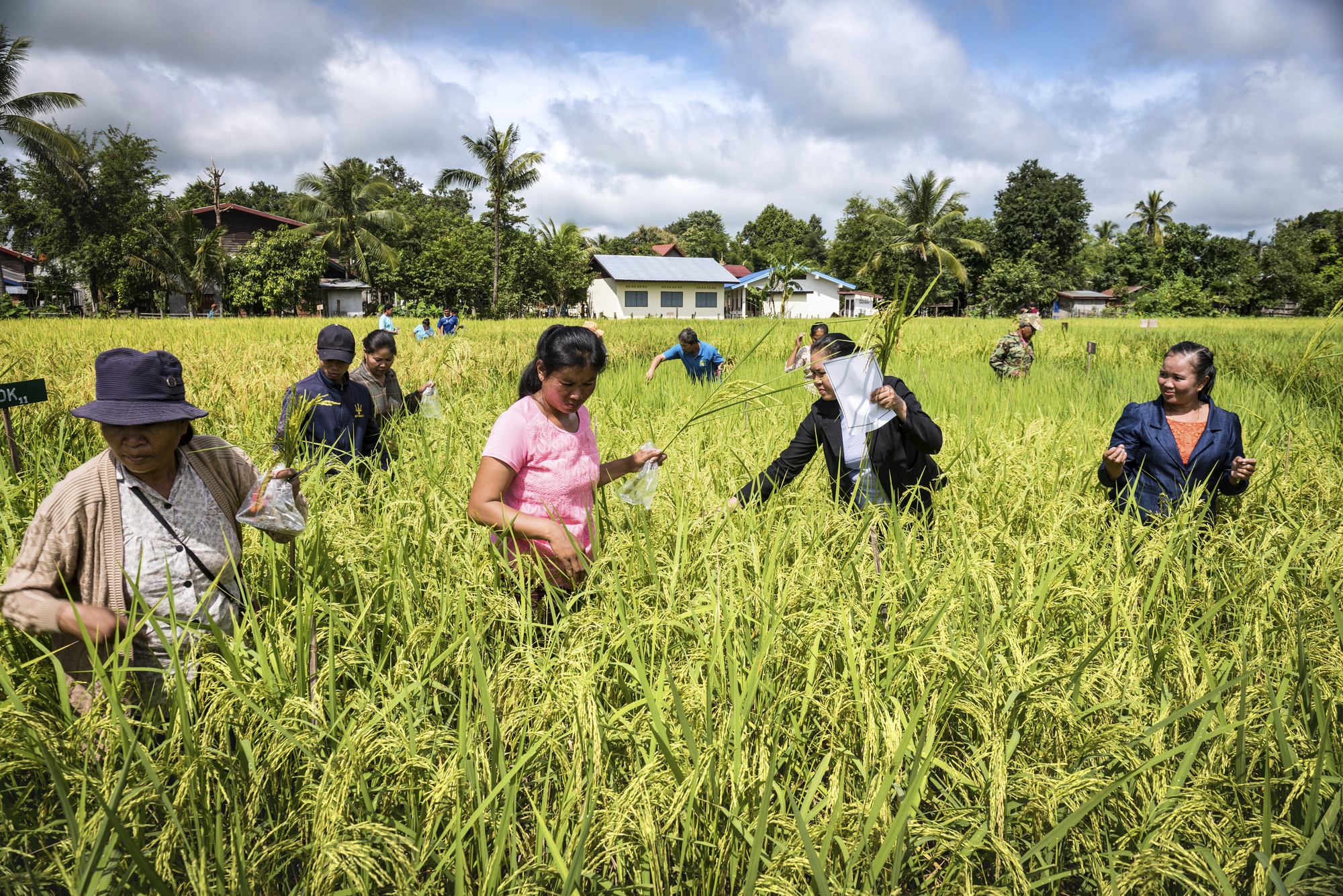 From the Keystone Dialogue Series on Plant Genetic Resources in the early 1990s, and the resulting Community Biodiversity Development and Conservation program: Oxfam Novib’s “Sowing Diversity=Harvesting Security” program builds on a long history of smallholder farmers as breeders.

Oxfam Novib’s SD=HS saw the light in 2013 when Phase I of the program started with financial support from Sida. But the program’s origins date back to the Keystone Dialogue Series on Plant Genetic Resources in the early 1990s. Back then, the Keystone Foundation brought together individuals involved in genetic resources conservation from diverse backgrounds and positions contesting each other with conflicting views, all  to try to find some common grounds in this highly controversial field.

One of the discussions during these Keystone Dialogue Series, evolved around the question: “Can smallholder farmers be breeders?” To prove they could, advocates founded the Community Biodiversity Development and Conservation (CBDC) program with financial support from the Swedish, Canadian, Dutch and Norwegian governments.

CBDC focused on the conservation and development of genetic resources at the community level. One of the objectives was to improve the situation of smallholder farmers and rural communities. Furthermore, the program focused on utilizing and enhancing the existing plant genetic resources, and to contribute substantially to the conservation of biodiversity. CBDC was a global program active in South-East Asia, Africa and South America.

The SD=HS program ultimately builds on what CBDC started in the mid-1990s, and was continued through a number of follow-up programs.

The SD=HS program entered Phase II in 2019 and is now in its eighth year. Currently, we are active in eight countries where we work together with the world’s leading civil society organizations with a firm track record in the field of local plant genetic resources management.

The program works with local communities as its basis, and also enters into partnerships and invests in alliances with likeminded NGOs, government institutions, academic bodies and national breeding and research institutes. And we bring together expertise in farmer-breeding, nutrition and local food plants, quality seed development, policies and legislation, local enterprise development and public-private partnerships.

Results we are proud of

SD=HS > History
Back To Top