Skip to: From COVID-19 to biodiversity loss: all global challenges are connected 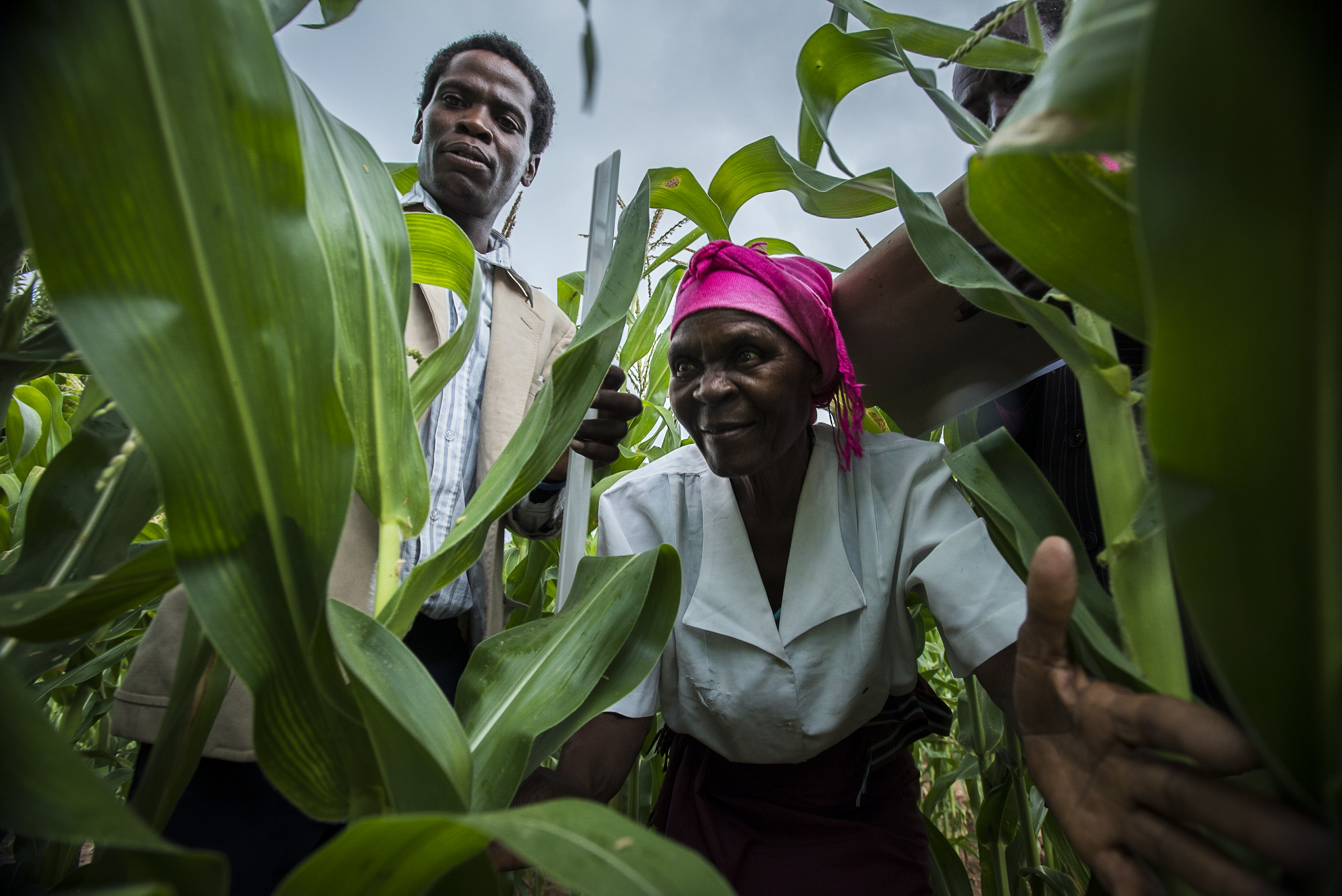 The world is not on track to achieve the Agenda 2030 vision for sustainable development that is human rights based, gender sensitive and planet centered. In fact, with less than a decade to go, we are moving backward on many of the interlinked global challenges identified by the Agenda’s 17 Sustainable Development Goals (SDGs), particularly those related to poverty, hunger, climate change and biodiversity loss.

COVID-19 reinforces what the global community knew in adopting Agenda 2030 and the SDGs in 2015: the major global challenges we face are interconnected and must be understood and addressed as such.

The pandemic is exacerbating our ongoing food and nutrition crisis, but we must move beyond an emergency response and address the vulnerabilities at the core of our food systems. COVID-19 has the potential to catalyze transformational change, that is, change that recognizes the global systemic drivers to the challenges underlying the SDGs, and introduces governance structures and policies that build and support the resilience that is necessary to cope with similar future crises.

Agricultural biodiversity contributes to development in multiple, significant ways. For example, agricultural diversity is an important source of genetic diversity. Genetic diversity in response to environments and diseases is the raw material for evolution. Species do not go extinct when the last representative dies: a species effectively goes extinct when it loses its ability to evolve. When rice and wheat lose genetic diversity, they are a step further along the process of becoming extinct even if we have millions of acres planted in each crop.

It is vital to store such diversity in seed banks, but only as a complement to what is found in farmers’ fields. There is still a wealth of diversity growing in farmers’ fields, primarily in developing countries, where seeds are either adapting naturally or being bred by farmer-breeders to adapt to changes in temperature and rainfall, drought, soil salinity and new pests and diseases—all conditions exacerbated, if not caused, by climate change.

Small-scale farmers are thus critical to the survival of this evolving genetic diversity, but these communities are often poor and food insecure and are often being displaced by industrial agriculture.

The belief in the efficiency of markets and private industry combined with a dismantling of the role of government contributed to the adoption and spread of industrialized agriculture after World War II. Industrial agriculture is an intensive, high-input system that pursues higher yields with little regard for environmental, social or health costs. The emphasis on production and yields leads to a focus on a smaller number of crops, which can decrease not only dietary diversity but also the nutritional value of those fewer crops. Furthermore, the agricultural methods involved have an unsustainable long-term environmental impact. Industrial agriculture is the single greatest user of freshwater resources on the planet, and the most significant driver of biodiversity loss. Given its dependence on fossil fuels and agro-chemicals, and its effect on land use, agriculture is a major contributor to climate change.

In this way, the belief in the efficiency of markets and private industry contributes to the erosion of resources upon which we all depend, while undermining the contribution that small-scale farmers make to sustainable and healthy diets. The governance structures and policies that empower markets and private industry to provide a range of goods and services, essentially unfettered and without regulation, are at odds with on-farm agricultural biodiversity. The narrative that government is by nature inefficient and inept, and should therefore be dismantled via outsourcing, privatization and internalization of market mechanisms, further jeopardizes food and nutrition security.

Industry and markets may provide some tools that help achieve the objectives of food and nutrition security, but they cannot by themselves fully satisfy these objectives everywhere, and the tools they provide can actually create additional risks. Industry favors markets where demand correlates not with human need, but with ability to pay, at the lowest cost of production. Such a system desires large markets for uniform products. In the absence of laws and regulation, markets fail to consider those most in need and ignore inequality and injustice. It is government’s essential obligation to support the sustainable production of public goods, to protect both the public interest and human rights.

Yet even now, as governments around the world individually and collectively consider emergency measures and stimulus packages to deal with COVID-19 and related crises, the systemic and institutional drivers of food and nutrition insecurity remain largely ignored.

Climate change, pandemics, hunger and malnutrition, biodiversity loss and ecosystem destruction interact with each other.

Economic, social and political forces have converged to support an industrial system of agriculture that undermines diversity and small-scale farming, and provides incentives for a food system that makes people sick. Building resilience into agricultural production requires a transition to agroecological approaches where small-scale farmers and on-farm agrobiodiversity play central roles. Local action and consumer choice are necessary, but remain insufficient if macro-level policies and systems are not changed. Dislodging entrenched interests requires broad-based alliances that extend beyond food systems.

If we are to make progress in achieving the vision of Agenda 2030 and the SDGs, we need to focus on the common drivers that create true systemic and transformational change. Battling COVID-19 and its consequences is critical, but we must go further and create alliances with those addressing interrelated problems with common drivers and deliver on goals related to climate justice, gender equality, food and nutrition security, and, finally, sustainable development.

SD=HS > > From COVID-19 to biodiversity loss: all global challenges are connected
Back To Top