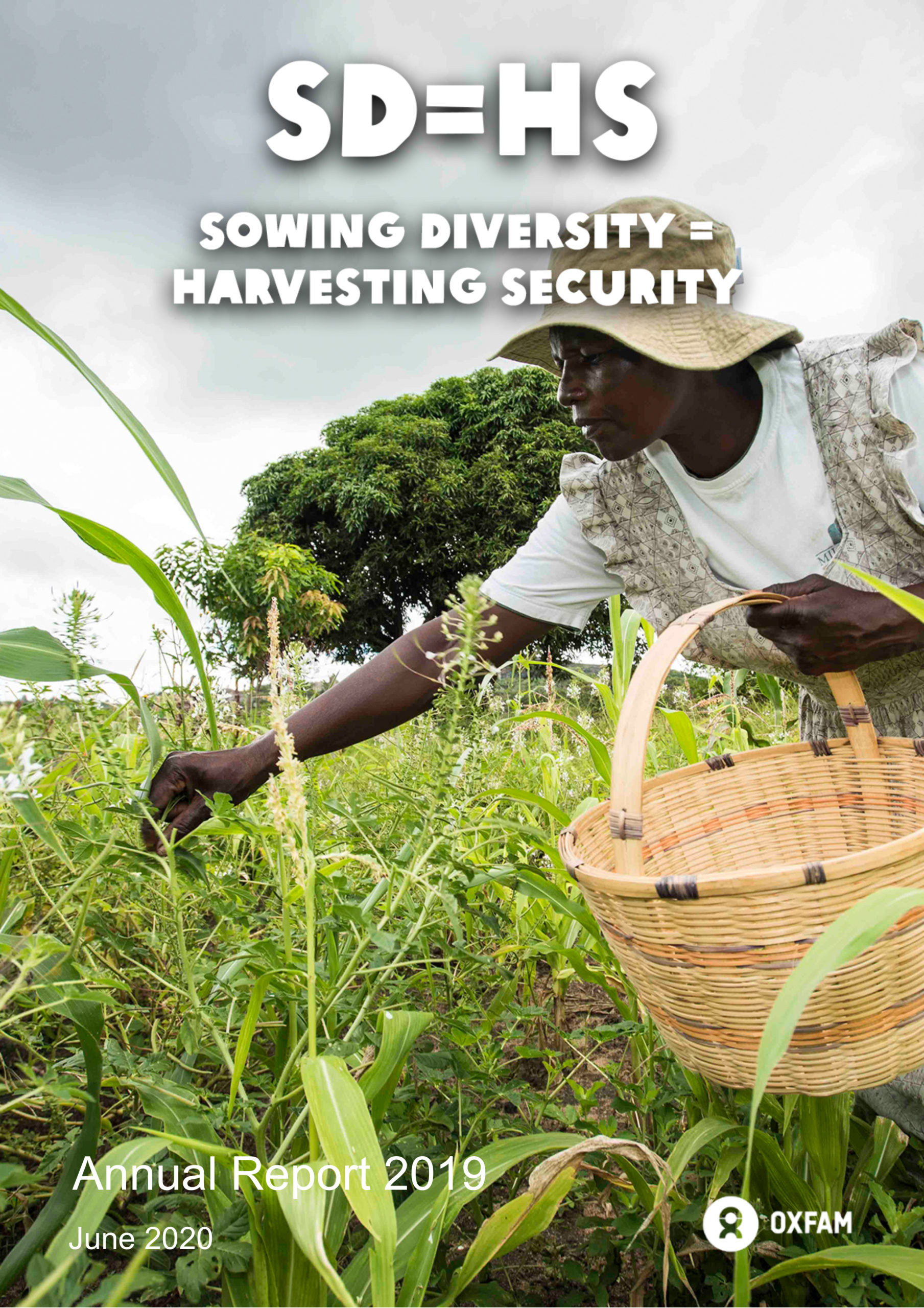 It is with satisfaction that we present the SD=HS Annual Report 2019. An important year in which we started Phase II of the program, in which we were able to continue the important work of longstanding partners and broaden our work by welcoming new countries and organizations.

In 2019, the organizations that are part of the SD=HS program directly strengthened the capacities of 33,600 households (19% of the four-year target) to improve their production systems and worked on an enabling institutional and policy environment. Indirectly this benefited 260,000 households in eight countries across three continents. SD=HS is particularly proud that women play an increasingly decisive role in all aspects of the program: approximately 63% of leadership roles are now taken by women, as master trainers, facilitators, lead farmers and entrepreneurs.

In 2019, the SD=HS program drew on lessons from the evaluation of Phase I to define strategies for Phase II work in China, Guatemala, Laos, Nepal, Peru, Uganda, Zambia and Zimbabwe. Oxfam offices and 15 leading organizations are working together to contribute to the overall objective: Indigenous peoples and smallholder farmers enjoy their Farmers’ Rights and have the capacity to access, develop and use plant genetic resources to improve their food and nutrition security under conditions of climate change.

The program directly strengthened the capacities of 33,600 households in 2019, representing 19% of the four-year target, and indirectly benefited 260,000 households.

In general terms the work on this outcome is on track. Although activities started later than foreseen, SD=HS reached more farmers than planned. Around 7,300 farmers, half of them female, are working to develop new crop varieties in 300 Farmer Field Schools on Participatory Plant Breeding across the eight countries.

The success of these FFS in the first phase of SD=HS led to their rapid adoption in the new program countries: in Zambia, for example, 18 out of 39 newly established FFS decided to go for advanced breeding work in their first year. The aim is to develop climate-resilient varieties: for example, an FFS in the flood-prone area of Saravanh province in Laos successfully selected a rice variety with the ability to resist being submerged in flood water.

Zimbabwe’s Champion Seeds cooperative had a challenging 2019, due to erratic weather and the country’s continued economic downturn. It sold and distributed 84 MT of drought-tolerant and early- or medium-maturing varieties of food security crops, benefiting smallholder farmers in marginal regions.

Two new countries, Nepal and Guatemala, have been selected to expand work under this outcome. Experience shows that achieving greater impact depends on tackling seed regulations that prevent farmer varieties of seed from being commercialized.

SD=HS remains the only program globally that uses the FFS approach for local food plants and nutrition. The FFS Field Guide on Nutrition and Local Food Plants was published on the SD=HS website in 2019 and guided the work with 74 FFS on nutrition. Nepal, Peru, Uganda, Guatemala and Zimbabwe organized 44 public events to highlight the role of local food plants and NUS in healthy and diverse diets.

The program used a newly developed baseline tool to identify food and nutrition issues. Preliminary analysis suggests that not only local food plants are important for coping with food scarcity, but also unusual parts and residues of more widely known crops.

The Commission on Genetic Resources for Food and Agriculture adopted new Guidelines for the Conservation and Sustainable Use of Farmers’ Varieties and Landraces in 2019. A new procedure was developed for registration of farmer varieties in Nepal. Side events at the FAO meeting on the International Treaty on Plant Genetic Resources for Food and Agriculture – and a virtual reality video – reached around five hundred government officials, NGO representatives and researchers.

SD=HS has developed a plan to integrate female leadership in its existing methodology and learning and research tools. In 2019, women accounted for 63% of leadership positions in the program’s key activities – an upward trend. On average 30% of direct beneficiaries in 2019 were youth – higher than the target of 25% for the whole project. 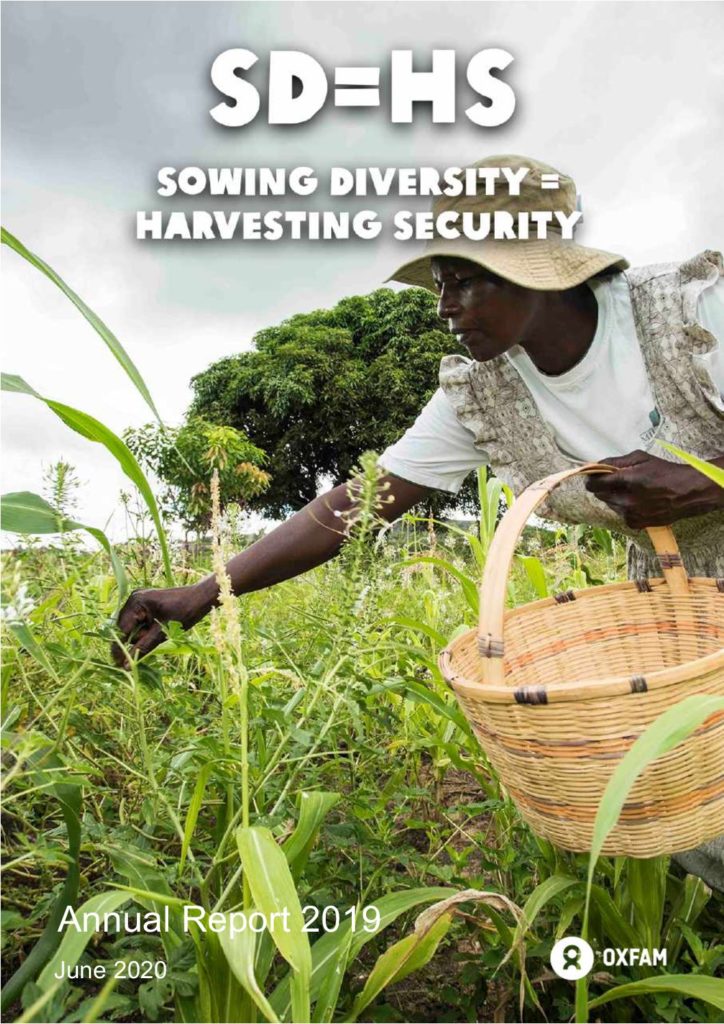