Skip to: Women, seeds and nutrition
technical report of the baseline survey 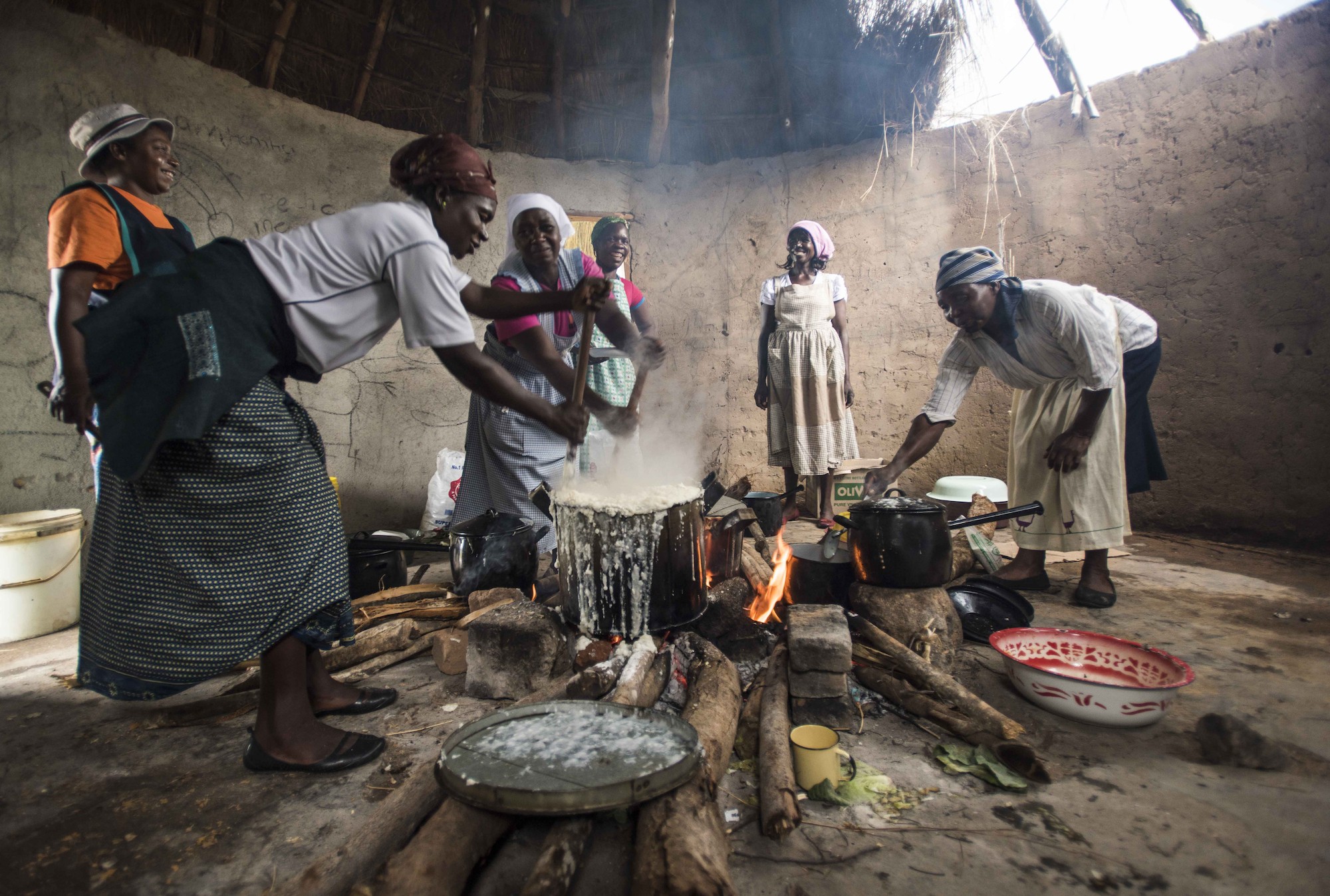 Phase 1 of the “Sowing diversity = Harvesting Security” (SD=HS) Programme, funded by the Swedish International Development Cooperation Agency (Sida) and the Dutch National Postcode Lottery (NPL), was implemented between 2014 and 2018. Its objectives were to uphold, strengthen and mainstream the rights and technical capacities of indigenous peoples and smallholder farmers, and to influence local to global policies and institutions on the sustainable use of plant genetic resources for food security and nutrition under the conditions of climate change.

In order to achieve these results, the Programme helped link diverse realities on the ground and feed this information into complex national and global policy processes. The programme was implemented through an integrated pillar approach: Pillar 1 – Scaling up models; Pillar 2 – Farmer Seed Enterprises; Pillar 3 – Women, Seeds and Nutrition; and Pillar 4 – Governance and Knowledge Systems.

This report presents the consolidated findings of the baseline studies in Myanmar, Peru, Vietnam and Zimbabwe for Pillar 3 of the SD=HS Programme, which was guided by the following objective: “to empower women to reclaim their role in food security through strengthening their capacity in seed management and nutrition and global policy engagement to claim their rights to food.”1 Pillar 3 has a special focus on neglected and underutilized species (NUS), as they have a potential to improve dietary diversity and nutrition, contribute to income generation, and increase the resilience of local farming systems in the face of climate change. In many traditional food systems, NUS are acknowledged to have a major complementary nutrient content as compared to global crop commodities, which are commonly produced and consumed. NUS also contribute to the cultural heritage of local communities.

The baseline survey observed that the majority of the participants in the study feel that they have too little knowledge on nutrition and the importance of a diverse diet, although they suffer from hunger periods, particularly before the harvest of the staple crop. This is supported by the findings from the household dietary diversity score, which showed that several of the participating communities had a focus on the intake of staple food, while other nutritionally important food groups were not prevalent in their diets. It was actually during the hunger periods that some people diversified their diets, partially because of wild food gathering. Certainly, NUS play an important role as part of the coping strategies that households use to deal with hunger periods, but many of the wild plants and minor crops cited in Myanmar, Peru, Vietnam and Zimbabwe are not yet covered by mainstream agricultural research. Hence, knowledge on the use and value of these plants, including their potential role in food and nutrition security – although clearly familiar to the communities – is not widespread. Further research into the use of NUS is therefore necessary.

SD=HS > > Women, seeds and nutrition
technical report of the baseline survey
Back To Top