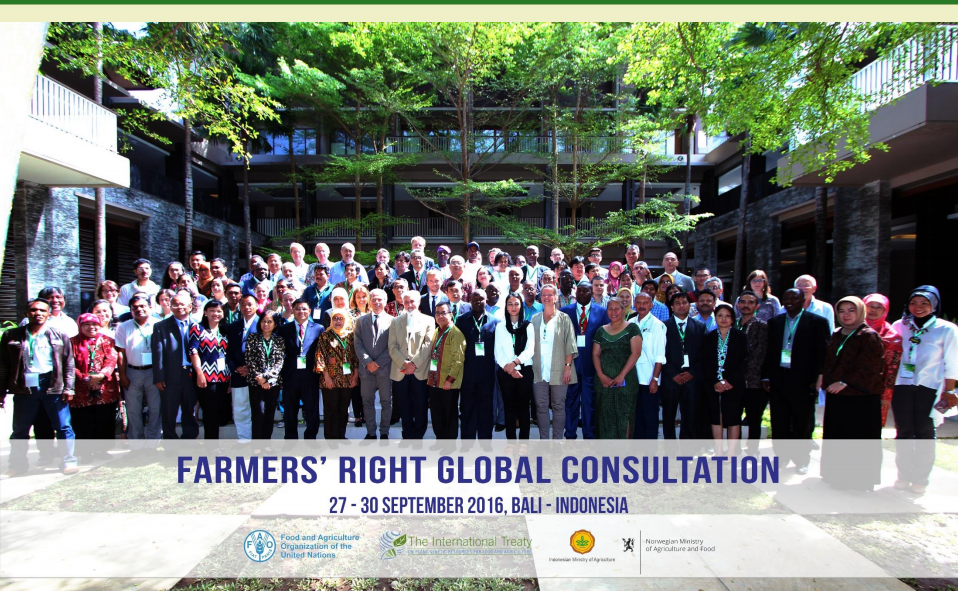 SD=HS provided several presentations on the program’s work in Asia, Peru and Zimbabwe, including our findings on the impact of seed laws on farmers’ seed systems. We also presented a roadmap towards a protocol or guideline for national implementation of Farmers’ Rights. In addition, a photo exhibit was held of Farmer Field School participants in Zimbabwe organized by CTDT, while ANDES presented a video on the deposition of potato seeds by Andean communities in the Svalbard Global Seed Vault halfway between mainland Norway and the North Pole.

The co-chairs’ recommendations to the Governing Body of the ITPGRFA contain the key issues that were tabled by the SD=HS partners. Amongst these are the recommendation to establish an ad hoc Working Group to guide and assist Contracting Parties in the implementation of Farmers’ Rights by “Developing, in an inclusive and participatory manner, voluntary guidelines on the realization of Farmers’ Rights at the national level, having in view submissions of Contracting Parties and other stakeholders”. Another recommendation invites the Governing Body to call on “Contrating Parties to revise, as necessary, seed laws, intellectual property laws and other legislaton that may limit the legal space or create undue obstacles for the realization of Farmers Rights”.

The full list of recommendations can be found here: http://www.fao.org/plant-treaty/news/detail-events/en/c/445335/. These recommendations will be presented at the seventh session of the Governing Body in 2017.