Skip to: Advancing gender equality through gender-responsive budgeting in Nepal 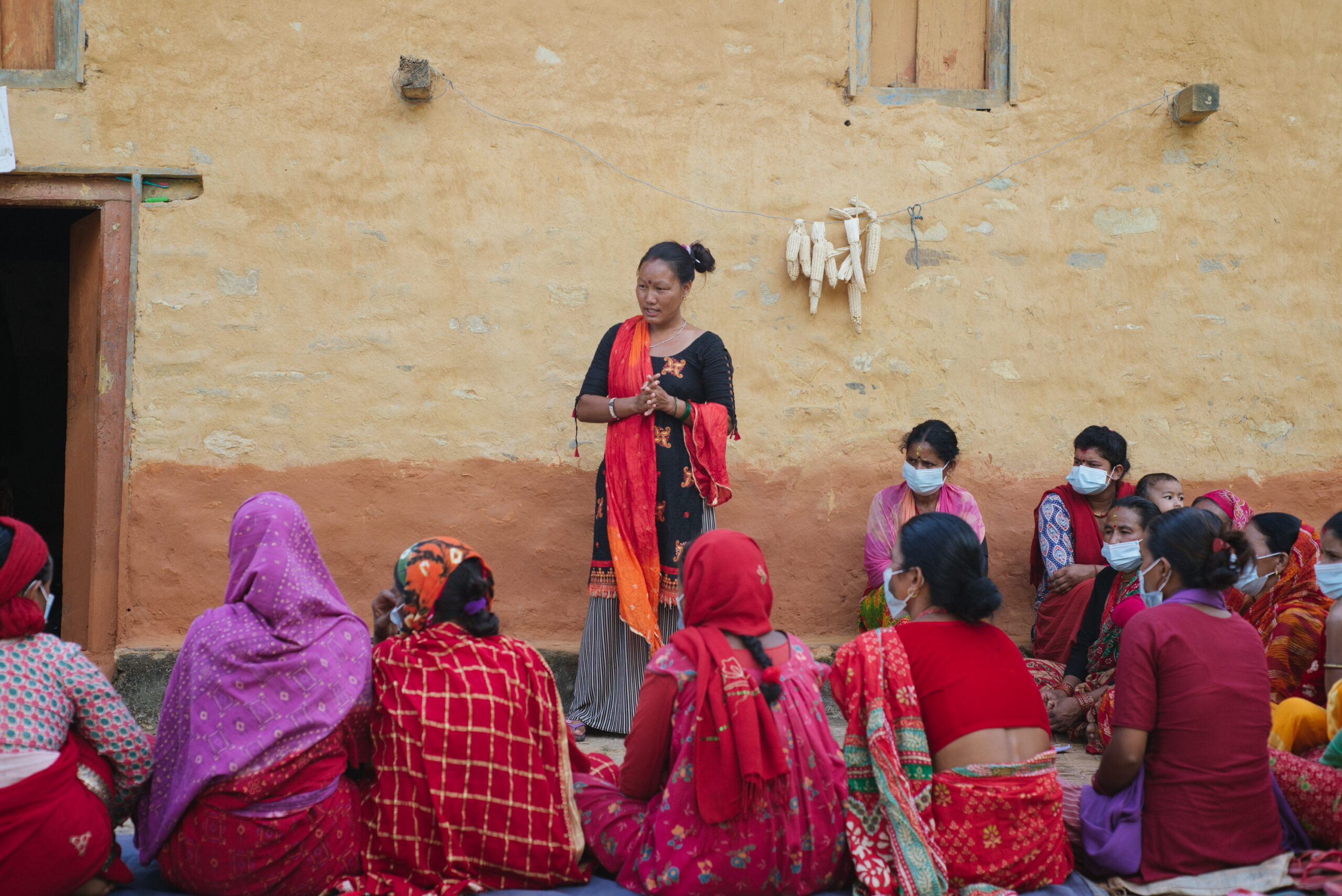 Budget is regarded as a neutral tool. However, its impact differs for men and women. Women, men, girls, and boys often have very different practical and strategic needs and roles in society (See Building New Masculinities from the Peruvian Andes blog). These differences mean that budgets which appear neutral on the surface may have unintended consequences and might even increase gender inequality (Barnett and Grown, 2004). Therefore, implementing commitments towards gender equality requires intentional measures to incorporate a gender perspective in planning and budgeting frameworks and concrete investment in addressing gender gaps.

Gender-responsive budgeting is not about creating separate budgets for women, or solely increasing spending on women’s programs. Rather, it ensures gender-equitable distribution of resources to advance gender equality and women’s empowerment. It does not mean dividing the project budget 50:50 between women and men. Instead, it looks at the budget from a gender perspective to analyze how it will meet and respond to different needs, those of women and men, girls and boys. This can also involve an assessment of the intersections women and men, girls and boys find themselves in (with other dimensions, for example age, class, or religion).

Oxfam in Nepal focused on mainstreaming gender and social inclusion in all projects. In the Sowing Diversity=Harvesting Security project, we have applied a gender-sensitive approach to all aspects of budgetary and planning processes. The project adopted gender-responsive budgeting tools while developing a budget and annual plan, using the following approaches when formulating a budget.

Sowing Diversity=Harvesting security (SD=HS) in Nepal carried out a Gender analysis during the project design phase. Gender-sensitive outcomes and indicators were integrated into the project log frame. Example outcome: Indigenous smallholder farmers, especially women and youth have strengthened their capacities to produce and market seeds. An indicator for this is: 2,000 farmers (1,300 women and 700 youths) trained in seed production and marketing by 2023.

After the design, during the inception phase the project team analyzed the situation of women and men, girls and boys in the project area. The project found that women are limited to household and care work and their roles in the production system were not recognized. While men dominate social, economic, and political work and discussions. Using the gender analysis and the situation analysis, plans were drawn for gender responsive budget, and women leadership and participation. The project has been collecting gender-disaggregated data to identify gaps, set priorities, and budgets, and develop informed strategies that respond better to the needs of all men and women. During the project implementation stage, gender-disaggregated data are used to track progress on goals and targets. This information has helped in developing more effective program activities and budgets for the next financial period.

The project has a budget for activities and facilities that ease women’s participation in the activities. The budget provisioned costs for childcare to support the participation of nursing mothers, additional budget was planned for baby food and toys for the children of participants. Healthy and balanced food for child and mother was also available during the training periods. Good spacious rooms were allocated for the mother and child. Furthermore, the time and venues of farmers field schools were selected based on women’s preferences.

Costs of training for gender and social inclusion, and safeguarding were included in the Training of Trainers budget. On annual basis, the budget for the tools and equipment that reduce women’s workload and time was also included. Likewise, SD=HS Nepal budgeted for activities to promote and strengthen women enterprise and entrepreneurs. The project promotes women’s leadership in farmer field schools and farmers seed enterprise. The Oxfam Nepal team together with LI-BIRD organized a gender journey workshop (see Gender Journey workshop in Nepal blog) to promote women’s leadership capacity. After the workshop the farmer field school facilitator, in consultation with participants, prepared a gender action plan. The project ensured to include proper budgeting for those gender action plans. Lastly, the project has prioritized publishing women’s success stories through online media and newsletters.

Through the adoption of gender-responsive budgeting, the project saw a large increase in the participation of women. Women account for 75% of participants in farmer field schools. Currently in community seed banks and farmers seed enterprise, 60% of the participating women have taken leadership position such as chairperson or secretary. As a result, women are socially and economically empowered. Some women facilitators of the project are hired by government funded FFS.
Pabitra Sijali, Master facilitator said: “During my first training, it was very difficult for me to introduce myself in front of other participants. Now I am giving speech in front of the whole village. I never thought in my dreams that I could be a master facilitator and facilitating famers on the participatory plant breeding.”

The project has taken all possible initiatives to bring women into the project activities, however some groups of women are left behind (e.g. elder housewives, single mothers, unmarried women). Male participation in the project is very low and the male drop-out rates from farmer field schools are high, however even as a minority, men dominate discussions and decision making. Moreover, the COVID-19 pandemic has heightened the urgency of tackling gender inequality as it has exacerbated inequalities all over Nepal. Women’s care burden and workload have increased.  Nepal still has a long way to improve gender equality. The need for gender-responsive budgeting in the current and future is compulsory. The team in Nepal will keep implementing gender-responsive budgeting and activities like the Gender journey module to advance gender equality.