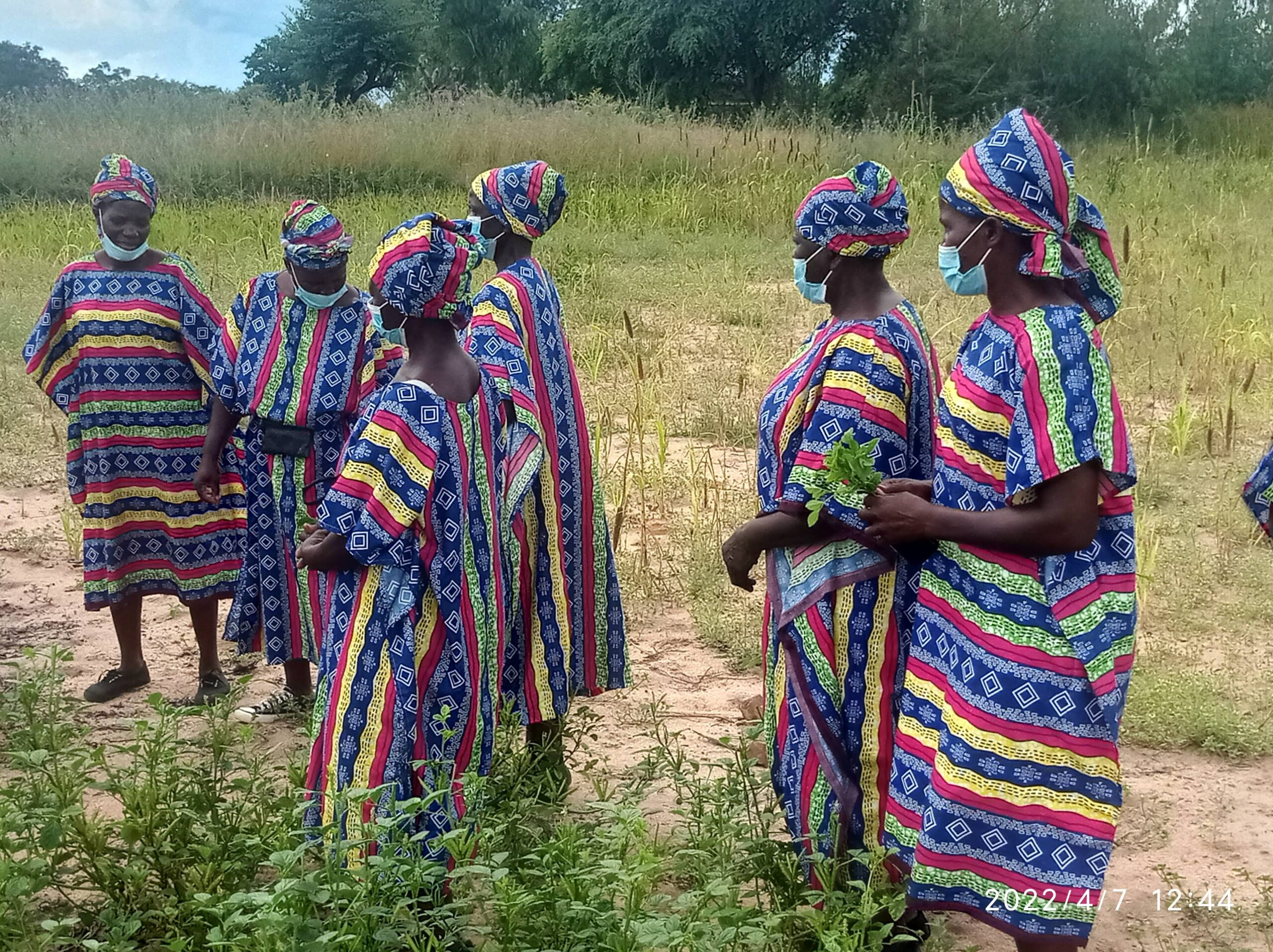 People in Zimbabwe, like in any other country in Africa, are affected by malnutrition. Poor diets, socio-economic conditions and disease are to blame. Most rural households experience a relatively short period of food security after each harvest, this usually runs from March to August. This period of plenty is then followed by a long period of food scarcity, from August to February. Families use different strategies to cope, and often rely on the consumption of indigenous fruits and vegetables collected and preserved during the rainy season. These can provide affordable and nutritional food to reduce malnutrition and hunger. The spider plant (Cleome gynandra) is an important local vegetable with high levels of proteins, vitamin A and C, calcium, magnesium, iron, and zinc. Farmers resort to it often, but the lack of good cleome seed makes its production challenging. Farmers have become used to harvesting cleome without cultivation, which is unsustainable and presents a potential risk to the species in some areas.

Farmers work together in farmer field schools to improve the quality and diversity of their diets and address the bottlenecks that hinder the consumption of local food plants. Some of these bottlenecks include seed availability of (wild) vegetables like cleome, others are unfavourable taste and stigma attached to eating local food plants. FFS working to address the bitter taste of cleome, for example, carry out cooking demonstrations to identify the best methods of cooking it to reduce its bitterness. They work with various stakeholders: nutritionists for diet related issues, agricultural extension officers where agronomic knowledge is required to address barriers to local cultivation.  For the problem of seeds, the FFS works with the national gene bank as a source of seeds.

After resolving some of the most immediate issues of cleome consumption, the logical next step was to begin identifying different varieties of cleome and selecting the best ones. That is Participatory Variety Selection (PVS) in action! PVS is often done with important field crops, such as maize, sorghum or groundnuts. Breeding institutes share their breeding lines are new varieties with communities, who compare them with their own varieties in their own fields. It is a way for farmers to find varieties best suited to their local growing conditions and, importantly, it helps to increase the diversity of seed in their community.

PVS is rarely done with local food plants and was never done before in Zimbabwe. Because those plants are rarely improved by breeders, they are not considered as important as the major international crops. But local plants, whether wild or domesticated, have tremendous diversity so it makes sense to compare them side by side. PVS offers an opportunity for farmers to have access to seed of diverse origin and to contribute to the development of varieties that meet their expectations and are suitable to the local agroecological conditions.

Farmers carrying out PVS for cleome varieties were given 10 landrace accessions to evaluate in their Farmer Field School. They set their own breeding objectives for selecting their preferred cleome varieties. After identifying the cleome varieties best suitable to farmers’ environments, the aim is to promote the cultivation and use of cleome in other local communities and the country at large. Ultimately, through this collaboration between farmers and the national genebank, we want to have cleome varieties released officially in the same way that sorghum and maize varieties are released.

Plans for the Future

Together with farmers and Marondera University of agriculture, CTDT wishes to expand these PVS studies of indigenous vegetables to include other important species like Amaranthus. This will improve the availability of indigenous vegetable seeds on the market in Zimbabwe and create formal distribution systems of indigenous vegetable seeds through community-based seed production. Since farmers are used to harvesting without cultivation, we believe our efforts will ensure sustainable access to nutritious local plants, especially in the context of climate change. We are excited for next steps, since this is the first time such work is carried out in Zimbabwe.

You can reach out Pardon Sithole, Pillar 3 lead, and to Manata Jeko, Pillar 1 at CTDT Zimbabwe.