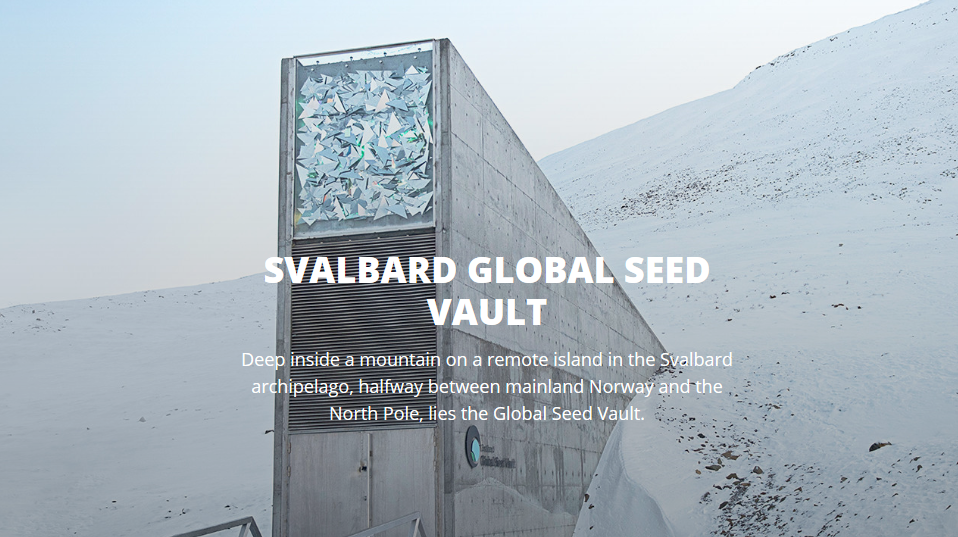 SD=HS has been invited to present some of the SD=HS program findings on the impact of seed policies on farmers’ seed systems and to discuss possible steps for national implementation of Farmers’ Rights. In addition, 17 pictures of participants of a Farmer Field School in Zimbabwe organized by CTDT will be exhibited at the meeting’s venue place. ANDES will present a video on the deposition of potato seeds by Andean communities in the Svalbard Global Seed Vault halfway between mainland Norway and the North Pole.