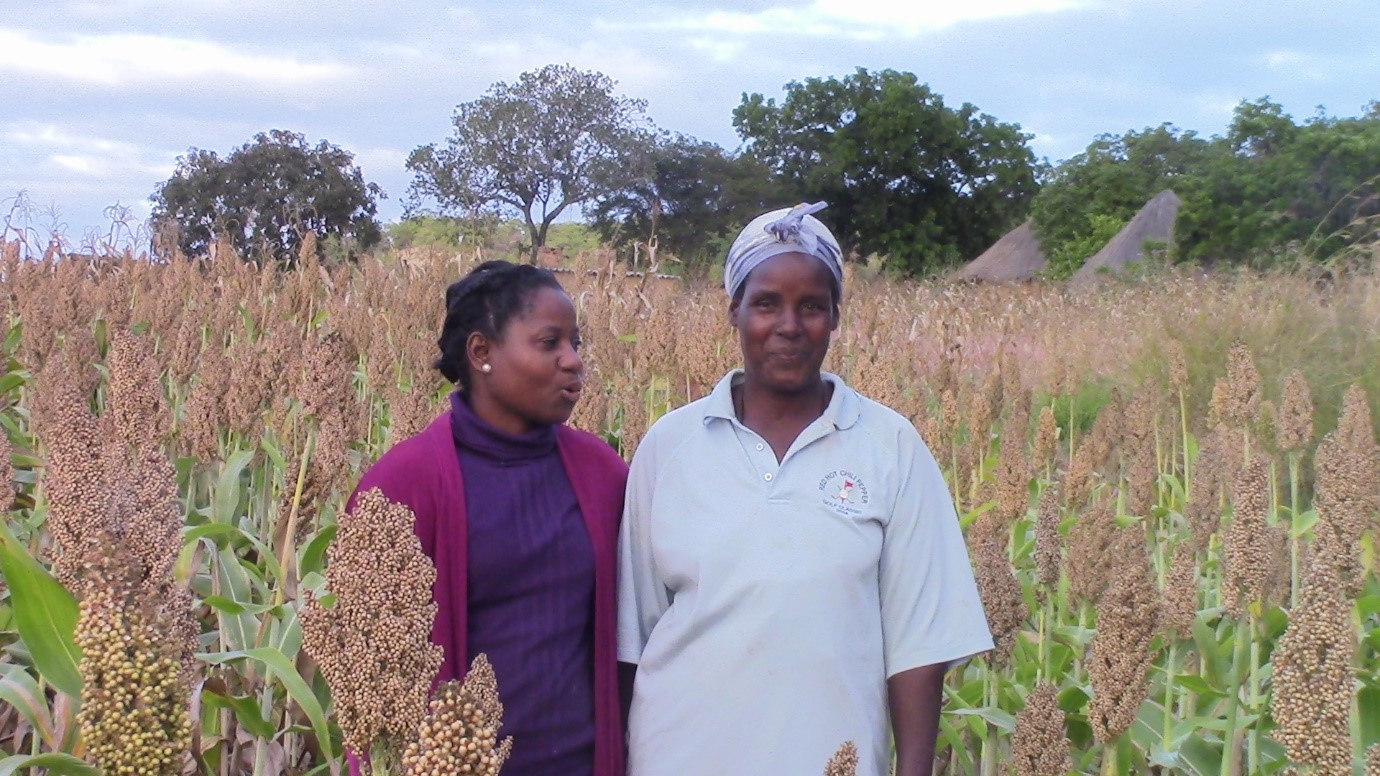 The production of certified seed in Zimbabwe has largely been the domain of large scale commercial farmers due the stringent production requirements, and quality standards that the country has set for the certification of any seed crop. According to the Seeds Act (Chapter19:13) and accompanying enabling regulations contained in Seed Regulations and Seed (Certification Scheme) Notice, 2000, any crop grown for purposes of being classified as seed should be inspected at least three times during the growing season before it can be certified for sale in Zimbabwe. This stringent requirement has not deterred Champion Farmer Seed Cooperative, a young commercial seed company from breaking new ground by engaging resource disadvantaged smallholder communal farmers, who are also its cooperative members and shareholders to produce seed which has passed all the national certification requirements of its target crops which include sorghum, pearl millet, groundnuts OPV and small quantities of hybrid maize. Many players in the seed industry in Zimbabwe have over the years considered it a high risk undertaking to engage smallholder farmers as seed producers because they think smallholder farmers do not have the capacity (human and financial) and the land (with sufficient isolation distances) to produce certified seed, especially for hybrid maize.

Having broken the norm, by engaging smallholder communal farmers as its seed producers, the company has broken yet another norm by having 99% of its seed crop passing the Government of Zimbabwe’s seed certification standards within the first year of its operation. The Champion Seeds team attributes the success to the rigorous training sessions that the farmers received from the company’s implementation team and support that it also received from a government department (the Seed Services Institute which fails under the Department of Research and Specialist Services of the Ministry of Agriculture), and the sheer determination and hard-work of the farmers themselves, most of whom were widowed woman. The success of the seed producers has attracted so much attention that even farmers other districts have visited some of the seed production fields on look and learn tours.

Champion Farmers seeds cooperative is a farmer seed enterprise, whose formation was an initiative of the Community Technology Development Trust (CTDT) and Oxfam Novib (ONL), with funding support from the Swedish International Development Agency (SIDA), with the overall objective to apply commercial strategies to empower small holder farmers economically and allow them to own and control seed which is one of the most important resource in the food production chain.