Skip to: Three SD=HS partner organisations awarded funding from the Global Alliance for the Future of Food 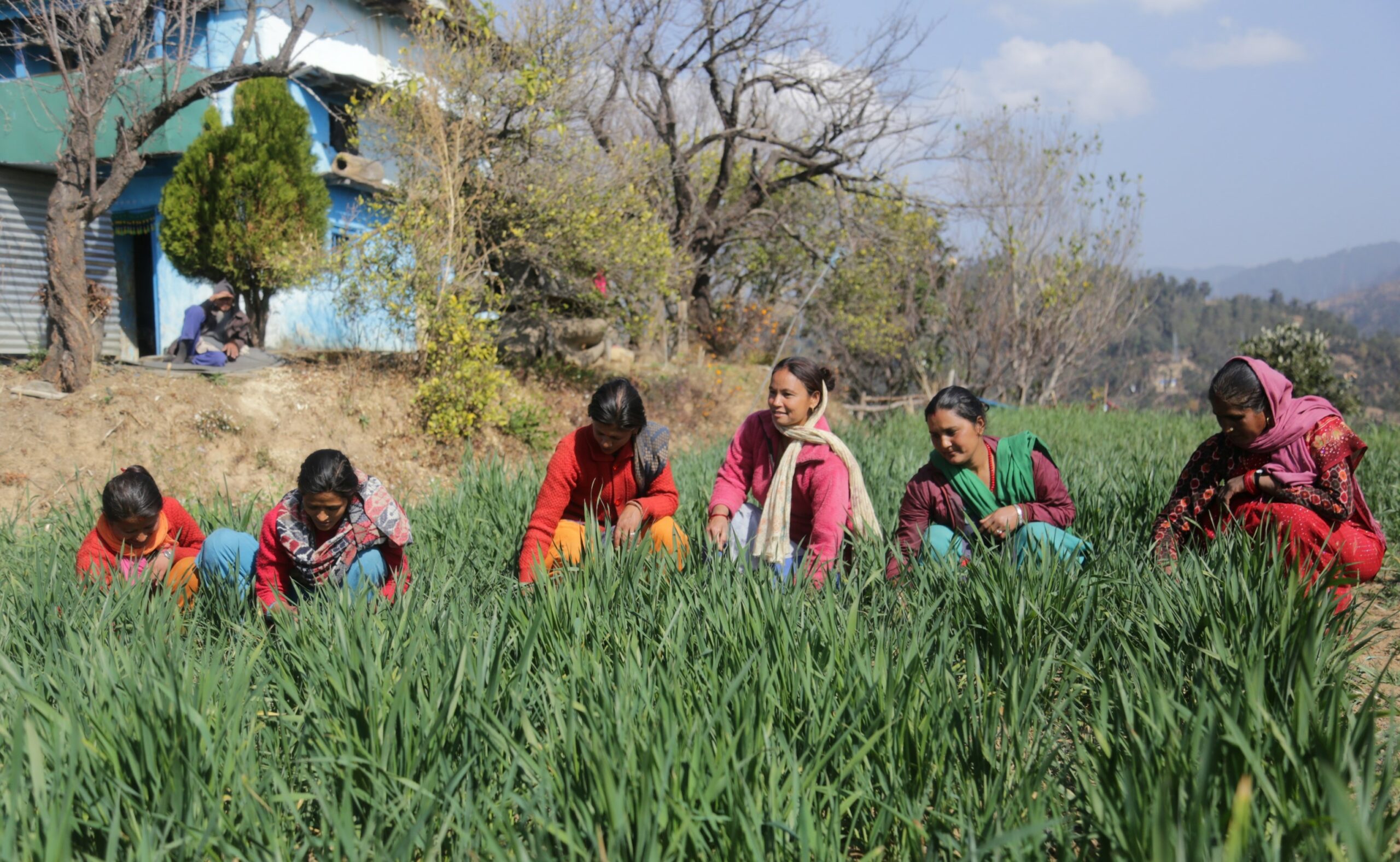 Early this February, the working group on participatory plant breeding established under the Global Alliance for the Future of Food (GAFF) recommended five projects for a first round of funding. We are excited to hear that three of the awardees are partner organisations in the SD=HS programme: Farmers’ Seed Network in China, Community Technology and Development Trust of Zimbabwe, and Nepal’s LI-BIRD. Each of their proposed work will strongly contribute to shared objectives.

The GAFF is a strategic alliance of philanthropic foundations working together to transform global food systems. By acting together, individual foundations amplify their work and can take stronger positions on pressing global issues. While not a grant-making mechanism per se, members of the alliance can allocate funding to themes of shared interest.

Resilient seed systems are one such theme. In 2018, SD=HS took part in a GAFF convening on seed systems in Oaxaca, Mexico, alongside more than 90 farmers, Indigenous Peoples, policymakers, the private sector, researchers and donors. It resulted in a shared action framework to help foster initiatives to protect the world’s agricultural biodiversity in a holistic, collaborative way.

“We must recognize the remarkable intelligence and power of the seed — it perpetuates the species, preserves its diversity, ensures its resilience in the face of adversity. This is the basis of biological diversity — biological resilience is in the diversity of the genes.” Abdou Tenkouano, The West and Central Africa Council for Agricultural Research and Development at GAFF meeting.

The convening also led to the establishment of a working group on participatory plant breeding. Hosted by SeedChange, it is open to anyone and any organization interested in contributing. One of the group’s first initiatives was to raise an initial 100,000 USD from individual GAFF donors and oversee its distribution. These funds are granted to projects contributing to resilient seed and food systems. Examples are supporting local innovation and empowerment processes; documentation, sharing and learning; building connections, synergies, and platforms, and supporting advocacy for farmers’ seed systems and Farmers’ Rights.

SD=HS partner in Guangxi, is among the selected organizations. Building on a long history of participatory action research, FSN will use the funds to strengthen its work in breeding, selecting and multiplying seed for organic agriculture in Eastern China. By specifically focusing on community-based seed enterprises and local promotion of the developed varieties, the work bridges the gap that often exists between breeding programmes and (local) markets.

Another hurdle farmers often face in using and selling their own seed, and making a living from their plant breeding efforts, is the difficulty of registering local varieties. In many countries, seed cannot officially be traded if it isn’t part of a national seed catalogue (see also this paper recently published by SD=HS and colleagues from Bioversity International). The CTDT wants to address this by helping farmers and researchers find a common language to describe varieties that are important to smallholder farmers: many of the qualities farmers like, such as taste, or cooking quality are not included in formal seed catalogues, while many of the descriptors that are included in these catalogues are difficult to understand for those outside of the research community.

The third initiative, proposed by LI-BIRD in Nepal, tries to find an answer to the long-term sustainability of participatory plant breeding efforts. Santosh Shresta, senior programme manager from LI-BIRD shares:

“Farmers often look up to LI-BIRD for advancing their breeding work, and we rely on external funding to provide support. But this work is much too important to be dependent on the whims of donors. We need to figure out a way to institutionalize farmer-led breeding in such a way that it becomes self-sustaining. Creating strong linkages with community seed banks and local markets is one way, but we will need be innovative and look further“.