Skip to: US joins the arena for the global gene pool of the world’s food and agriculture 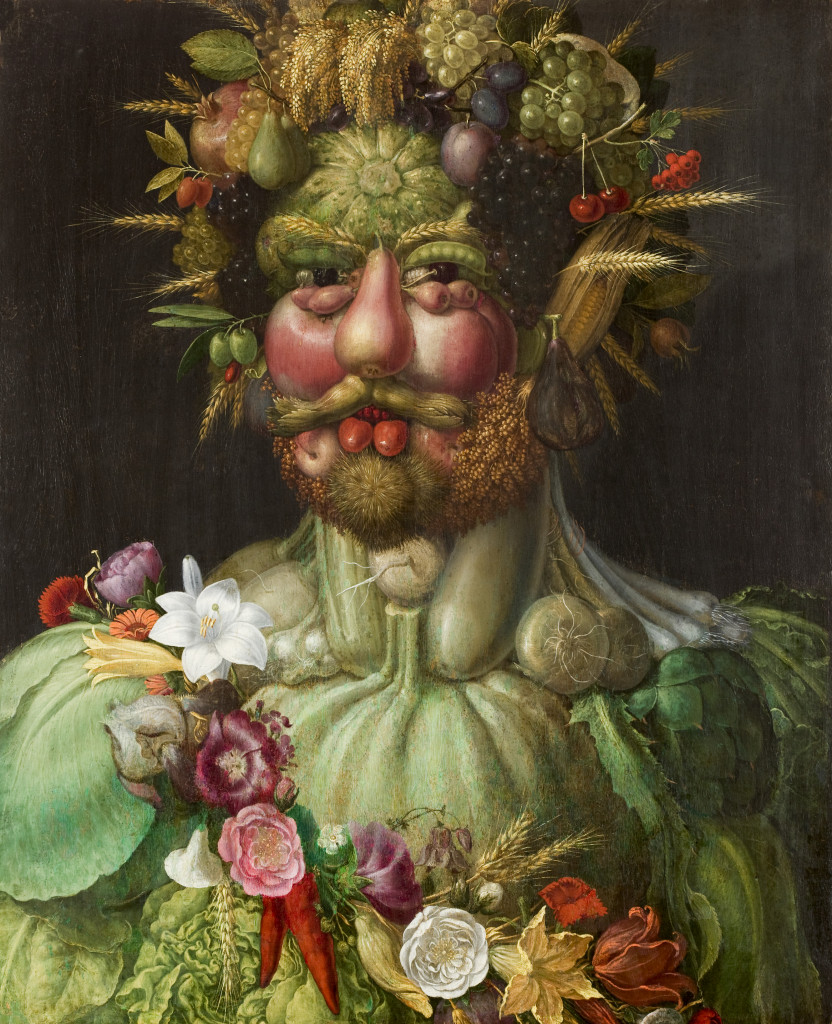 Finally, after 15 years in waiting on 28th September, the United States have ratified the International Treaty on Plant Genetic Resources for Food and Agriculture of the UN Food and Agriculture Organization (FAO). This probably is good and bad news for farmers all across the world.

The FAO Treaty entered into force  in 2004 with over 140 countries as Contracting Parties. It is the only international legally binding treaty that recognizes Farmers’ Rights, which are based on the “the enormous contribution that the local and indigenous communities and farmers of all regions of the world … have made and will continue to make for the conservation and development of plant genetic resources” for our food security (http://www.fao.org/plant-treaty/areas-of-work/farmers-rights/en/). One aspect of Farmers’ Rights is the right of farmers to save, exchange and sell their farm-saved seed, which is of huge important as this is the main source of seed for farmers around the world.

In addition, the genetic resources of the most important plants for food and agriculture fall under the mandate of this Treaty and are freely available to users in Contracting Parties. Only when the resulting products are not freely available for further research and breeding, users are required to pay a small percentage to the Treaty’s Benefit-Sharing Fund (http://www.fao.org/plant-treaty/areas-of-work/the-multilateral-system/overview/en/).

Farmers’ Rights and access to agro-diversity are of crucial importance for the development of, for example, drought tolerant crops or early maturing varieties in the face of climate change. For innovation to continue and global food and nutrition security to be realised, there needs to be fair play for everyone especially for farmers who continue to innovate directly in the fields under highly diverse agroecology’s (http://www.sdhsprogram.org/).

Farmers’ Rights are not being mentioned in the press release of the American Seed Trade Association, which has been a strong advocate for US ratification of the Treaty (http://www.betterseed.org/congress-makes-history-ratifies-long-awaited-treaty-tied-to-global-food-security/). According to ASTA, the ratification will “ensure U.S. public and private sector plant breeders have secure access to global plant materials as they work to develop the next generation of plant varieties to meet the needs of a growing population.” True, this is one side of the story that the US may take from the global gene pool under the Treaty. The other side is that the US is obligated to reciprocate. A major consequence of the US joining the Treaty relates to the fact that the US holds some of the largest and best-documented public germplasm collections in the world. These collections will now fall under the Treaty’s Multilateral System.

The US collections are regularly used by researchers and breeders from all over the world and so far did not tie users to the benefit-sharing requirements of the Treaty. Users that wanted to use materials falling under the Multilateral System and aiming to patent the final product would, therefore, first look for these materials in the US collections in order to bypass the Treaty’s Benefit-Sharing requirements. This major source of ‘leakage’ will now potentially cease to exist. Another advantage is that China, not wanting to be left behind, may now ratify the Treaty as well, further increasing the genetic materials being available from the Multilateral System. These are the good news: the US ratification may bring huge amounts of germplasm into the benefit-sharing and other norms of the Treaty.